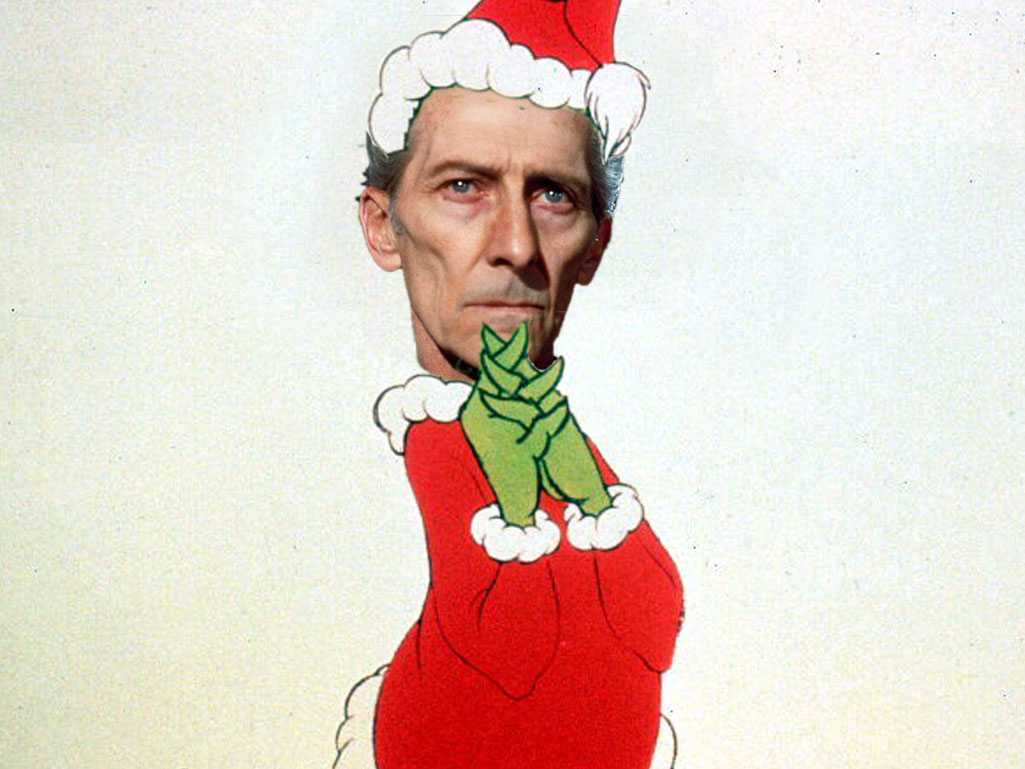 Rose Marshack and Rick Valentin are members of the band Poster Children and professors of Creative Technologies at Illinois State University. They started Radio Zero in 1998 to fill the time in between tours and new episodes are posted online every two weeks.